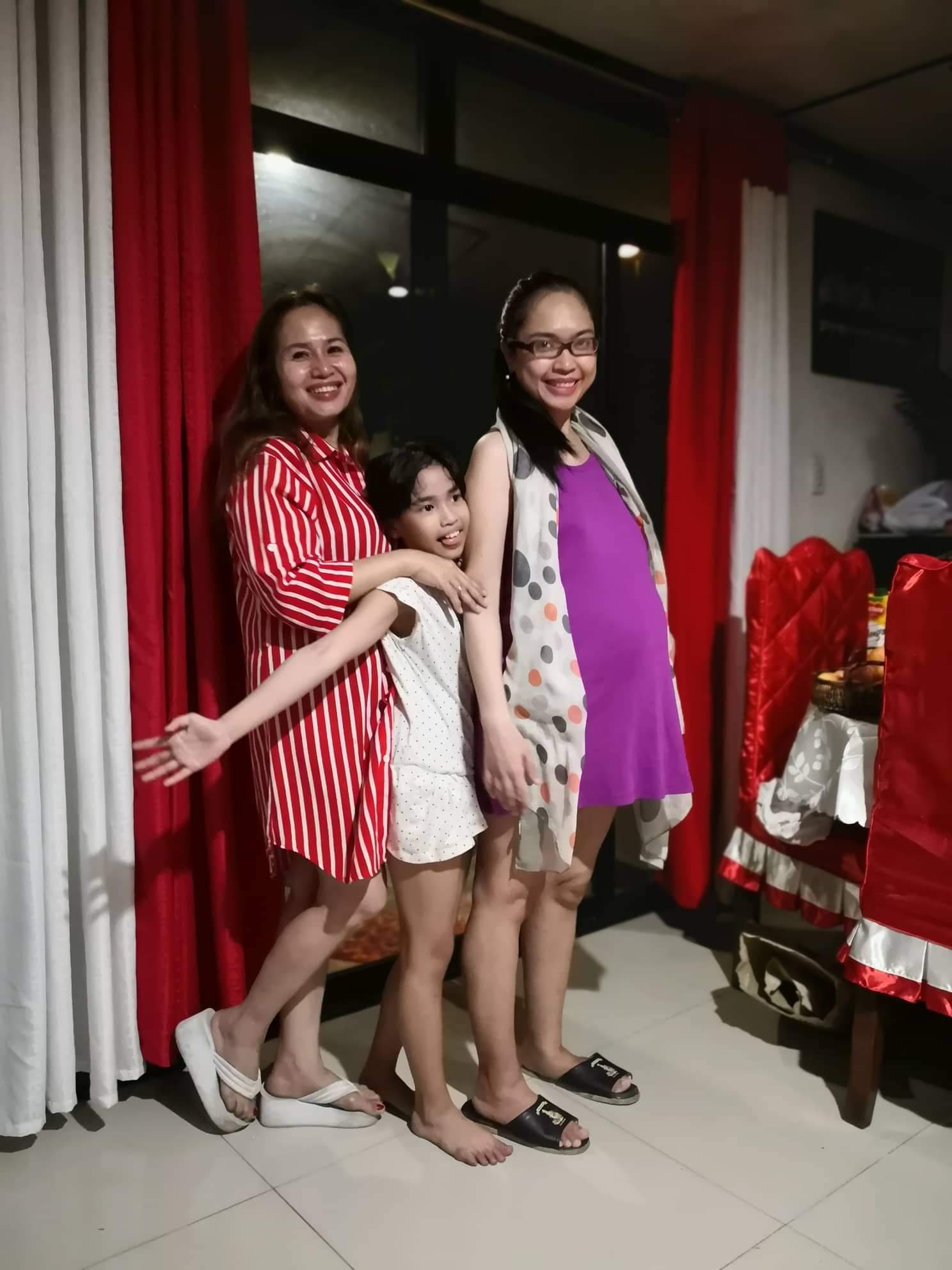 I thought my second pregnancy would just be like the first, wherein I breezed through the experience and was able to maintain a socially active life. But I was wrong.

I experienced pregnancy symptoms which I haven’t experienced with my previous pregnancy. I went through nausea, vomiting, sensitive sense of smell, whole day morning sickness, bloating and stomach acidity, pregnancy rashes that kept me awake at night, vaginal pressure like something’s gonna come out, and the distinct feeling of heaviness. That is why I couldn’t help wondering what made the difference.

Could it be the age gap because my older is already 8 years old when I concenceived the second one? Could it be my age because I was 25 before and 34 now? Could it be what my OB Gyne said that it’s common for second pregnancy to be more difficult than the first? Maybe all of these have been contributing factors plus the fact that I wasn’t healthy or fit enough when I got pregnant.

But then I would like to focus and expound on what my OB said. I guess it’s common for people to think that the second and the subsequent pregnancies should be easier than the first because you’ve already done it. Others, however, argued that pregnancy isn’t a skill that you get better at. You can’t control how your body will react to every rise and fall of pregnancy hormones that are happening in your body.

I choose to think that the intensity and the speed with which the body responds to the fluctuations of pregnancy hormones is similar to the way the body responds when it contracts a virus. When a body contracts a certain virus for the first time, it will react slowly and less intensely. It is like it’s groping its way. But the second time it contracts the same virus, the body already knows what to do and thus it responds swiftly and more intensely. Thus the manifestation of symptoms is quicker the second time and more intense. This could be why second dengue is more life threatening than the first, and the second chickenpox has moee intense symptoms than the previous one.

Similar to pregnancy, the body responds slower to the fluctuations of hormones during the first pregnancy. And then it responds quicker to the second pregnancy because it already knows what to do. And maybe, that is why second pregnancies can be more difficult than the first. I’m no doctor and I can only make some analogy.

Still, every pregnancy is different. A woman could have five pregnacies. Some of those probably were smooth sailing, while some posed some real challenges.

As for me, I’m getting heavier and heavier; simple chores are getting to be done harder and harder. It’s only seven more weeks before our baby boy went full term. But I wanted to grab any opportunity of enjoyment amidst the challenges of my second pregnancy.

More from my site